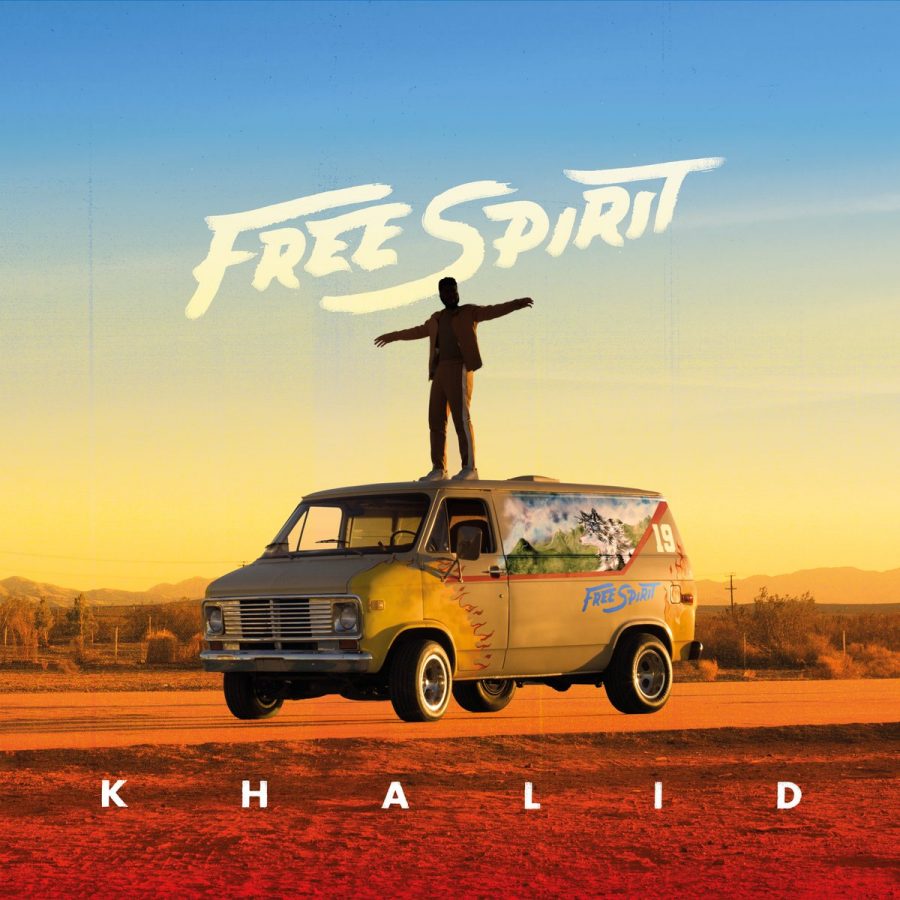 Khalid became a breakout star upon the release of his first album “American Teen” which rose to No. 9 on the U.S. charts. Two years have passed since Khalid’s debut album and his sound has matured as he is no longer the fresh-faced 18-year-old boy listeners once knew. Khalid’s new album “Free Spirit” tackles all the ways fame has changed his life. He is surrounded by fair-weather friends leaving him feeling alone and unmotivated. This is an album of self-reflection for Khalid as he realizes his own downfalls, and is continually working to become better. Throughout the album the smooth R&B feel and lustrous sounds carry his emotional journey and provide a compelling album destined to be played on repeat.

An uptempo drum beat carries throughout this track as Khalid sings about the pressure and scrutiny he is under. Everyone wants something from him or wants to knock him down. He sings the chorus about feeling lost and struggling to stay concentrated and positive. However, throughout the rest of the song Khalid continuously includes lyrics that show he is working to get better and will not let fake people stand in his way. This song mixes an eeriness with a sense of hope and highlights the struggle of feeling lost in a routine. The realness Khalid includes along with the beat make this a number to remember.

Twenty one provides an ode to Khalid’s debut album “American Teen.” He begins by singing of a youthful love and a time in is life where he was not shackled by all the demands and expectations that are on him today. He then shifts to the pain and anxiety he is faced with. He does not put the blame on others but instead establishes that he needs to make changes. Life will never be the same but there is richness is growing up. Khalid eludes that he must stop focusing on the life he once had by embracing where he is today. The upbeat nature provides hope for the future and creates a catchy tune that is easy to sing along to and enjoy.

This track is a slower take to Khalid’s self-reflective album as he realizes that he pushed everyone away and he is lost because of it. During the chorus, he begs a higher power to show him how to fulfill his life. Khalid apologizes for isolating himself and is seeking someone to listen to him. The song is smooth and haunting from start to finish with Khalid’s vocal performance being nothing short of angelic. The song is wrapped up by all the background music slowly fading out as Khalid sings, “I shouldn’t have to die to feel alive,” an eerie yet moving ending to this ballad.

This track made its first appearance on Khalid’s EP “Suncity.” The song itself has a steady beat and uses different types of sound mixing and autotune not typically found in his music. In this song, Khalid sings about a love affair he is involved in and his satisfaction with it. Unfortunately, the song falls short of becoming anything special and just ends up sounding like any old pop song.

Khalid’s beautiful falsetto is sprinkled throughout the song alongside a catchy guitar chord progression. In this track Khalid sings of a dying love that he is trying to save, but similar to “Better,” the song lacks anything that really distinguishes it or makes it special. By the end of “Don’t Pretend,” it feels repetitive and forgettable as it stays the same from start to finish, with no musical risks taken.

In no way is “Paradise” a bad song. It takes a jazzier turn more than any other song on the album and listeners can respect the attempt at a style change. The song is smooth from beginning to end and has a vibey feel. Nonetheless, the background music proves to be overpowering as it drones out everything this song has going for it like the lyrics or vocals. 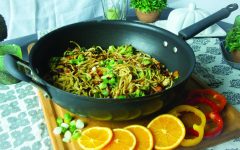 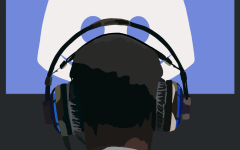 Poll: How are you keeping busy during quarantine? 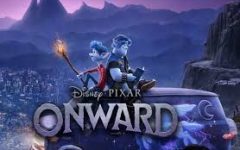 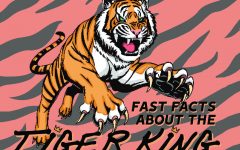 Fast Facts About the Tiger King 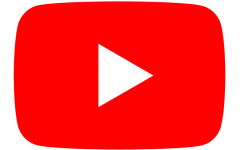 Breaking a sweat in quarantine 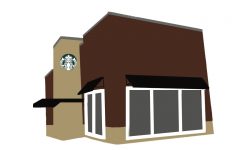 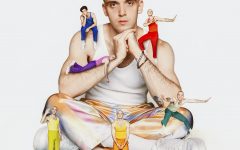