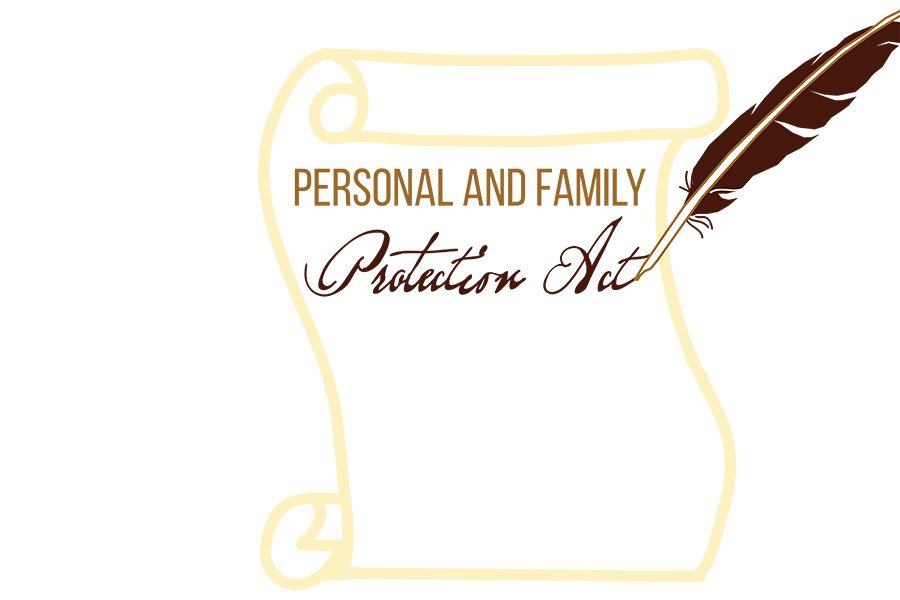 Two guest columnists discuss their views on the Personal and Family Protection Act, a gun law going into effect July 1. 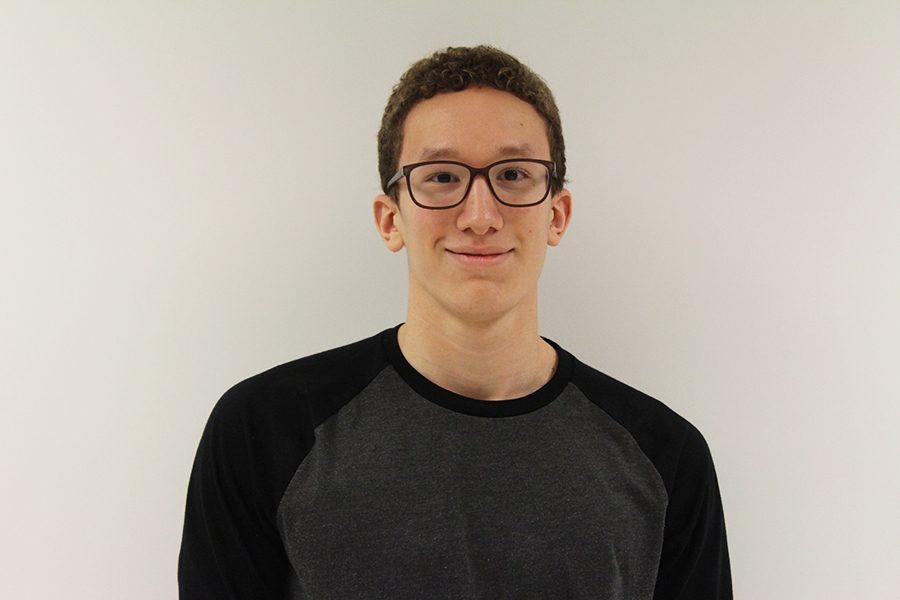 The Personal and Family Protection Act was an obvious lapse of judgment by Kansas lawmakers as concealed carry has many more negative than positive effects.

Some people think that having a stranger with a gun on their side will somehow keep you safer, but I tend to think a little differently. People with concealed guns not make things any safer – they actually make things even more dangerous for everyone.

No matter what you believe about gun control, everyone can agree that guns are dangerous if not handled correctly.

Another problem with this law is how incredibly easy it is for someone to get a concealed carry permit. The only test that is necessary for the permit is to train the individual on how to properly handle the gun. Any unstable or potentially dangerous person can get a permit to carry a gun around with them in public.

Finally, unreasonable people will undoubtedly use their guns to intimidate or even kill people rather than use them for the intended purpose – personal protection.  With a gun involved, a simple discrepancy between two people can quickly escalate into murder.

People with concealed carry permits have already killed 921 people not in self defense since 2007 through January 2017.  This includes 47 mass shootings that killed a total of 147 people.  This number also includes 17 law enforcement officers.

Even though the intended purpose of the Personal and Family Protection Act is to keep people safe, other concealed carry laws have already caused a lot of death at the hands of incompetent or even dangerous people whose intentions are unclear and at many times worrisome as they could change or end one’s life at any moment. 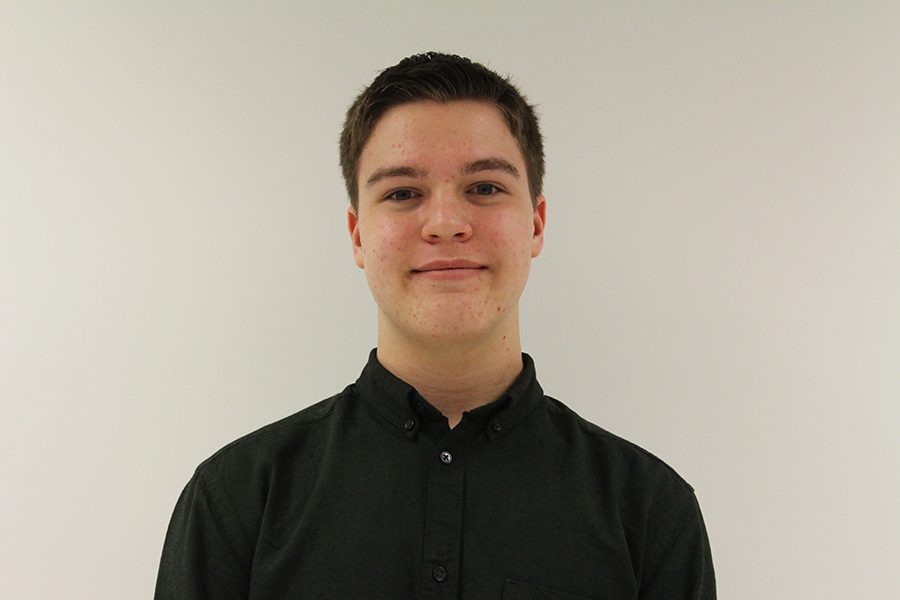 I come from a family where guns are prevalent. From an early age my father taught me and my brother to respect the power of firearms, how to safely use them and why they are important.

As I grew older, I looked for my own opinions on topics and found that I agreed with my family on most issues, and especially so on the issue of guns. As I looked into the issue of gun control I found that history shows a clear pattern: societies without ways to protect their rights will have their rights violated. American colonists took up arms to defeat the British and gain their independence, and incorporated the lessons that they learned from this into the United States Constitution in the form of the Second Amendment. This amendment established the legal right to keep and bear arms, and it is not limited to muskets; in the same way the First Amendment protects your Facebook posts, the Second Amendment protects all firearms regardless of type.

Kansas was founded by settlers who had to fight and kill to survive on the prairie, and their legacy is continued in the Personal and Family Protection Act which guarantees that every citizen who is not disqualified from owning a firearm may own one.

This right is guaranteed on all public property unless “such public area has adequate security measures to ensure that no weapons are permitted to be carried into such public area, and the public area is conspicuously posted with either permanent or temporary signage approved by the governing body” (KS 75-7c20).

Since the public universities in Kansas do not have armed guards and metal detectors checking every student, they are not considered exempt from this law, and rightly so.

In the USA, guns are 80 times more likely to be used to defend a life than to take one, according to an independent Kleck and Gertz study, and 3 out of 5 felons polled by the US Department of Justice say that they wouldn’t mess with an armed victim.

“Gun free zones” are a target that can almost guarantee an unarmed group of victims. The Personal and Family Protection Act allows those potential victims to arm themselves and be prepared to repel any attacker, and also discourages crime because criminals cannot identify who is armed and unarmed.

Mass shootings have been on the rise because firearms safety and education has become a taboo in American schools and society. Previously, firearms were treated as tools and did not have the “edgy” connotation that follows them today. Teenagers who lived in rural areas kept firearms in their cars at school so that they could hunt immediately after school and provide their family with cheap food at a low price, farmers used firearms for pest control to protect the crops that they were cultivating, and schools offered firearms safety courses for interested students as showcased by Ben Cosgrove’s 2013 opinion piece for Time. The article showcases photos of schoolchildren from Indiana learning about gun safety in 1956.

Our society has shifted away from respecting firearms to portraying them as symbols of violence that are inherently evil, and it is this aforementioned loss of respect that has raised the amount of gun violence in the US.

Personally, I would rather be armed and never have to use my firearm than to be unarmed and need it. As the old saying goes “better to have it and not need it, than to need it and not have it”. Firearms are tools that are neither inherently good nor evil, and I see no reason to leave good users of that tool defenseless because of the actions of another user.