The Huskies opened the fourth quarter with heavy pressure on defense which led to a steal for Klein and Stubblefield making two of two free throws to make the score 37-29.

After a layup for the Falcons, senior Avnoor Bhullar responded with a three pointer to shrink Wichita Heights’ lead to 7. Then, Stubblefield made a driving layup over a defender to make the score 39-34, but two free throws by the Falcons brought it back to a seven point game.

BVNW and Wichita Heights traded baskets yet again and the Falcons went zero for two at the line to keep it at a seven point deficit for Northwest.

With just over four minutes remaining in the game, Heights went one for two at the free throw line, but Pauley responded by going two for two at the line at the other end.

The Falcons went one for two at the free throw line on three straight possessions after consecutive turnovers by the Huskies, taking a 48-38 lead.

Pauley got past a defender for a layup to make it an eight-point game, but got a foul on the other end and the Falcons made both free throws.

On the other end, Wichita Heights converted an and-one dunk to take a 13-point lead.

The Huskies answered with three straight baskets including an and-one conversion by Stubblefield to make it a seven-point game. However, the Falcons pulled away as the Huskies were forced to foul, putting them at the line for free throws. At the end of the game, the Falcons defeated the Huskies, 61-54.

Pauley opened the half for the Huskies by drawing two straight fouls before spinning past a defender for a layup. The Falcons answered with a spin move to a layup of their own to make the score 30-19.

The next time down the court, junior Landon Braun fought for two offensive rebounds before drawing a foul and making one of two free throws to make it a ten-point game. Falcons guard Chase Harris converted an and-one, bring his point total to 18. However, Robinson brought the game back to within 10 as he hit a corner three the next time down for Northwest.

The Falcons knocked down two free throws to make the score 35-23 in their favor. For the next three minutes both teams endured a scoreless drought, which the Falcons ended with a layup to increase their lead to 14.

After a Falcons turnover, Matteoni found himself underneath the basket for a wide open layup. Matteoni then got a steal on a fast break and Grant drove the court for a layup. Sophomore Jaxon Klein blocked a Falcons shot attempt and the Huskies went into the fourth quarter trailing, 27-37.

Wichita Heights opened the second quarter on a 6-0 run, taking a 21-2 lead with six minutes remaining in the quarter. Senior Mikey Pauley tacked on two free throws for the Huskies to make the score 21-4. The Falcons responded by making an open layup off a backdoor pass.

After a timeout by Wichita Heights, senior Joey Robinson got a steal, got fouled, and made both shots of the one-and-one. The Huskies got a stop on defense and Robinson found Matteoni for a layup in transition to make the score 23-8. However, the Falcons responded yet again with a three.

The Falcons secured the opening tipoff and made a three pointer to start the game. After a turnover on offense by the Huskies, Wichita Heights made an open layup to go up 5-0.

The Huskies turned the ball over three more times and the Falcons responded with five more points to take a 10-0 lead four minutes into the game. After a three pointer by Wichita Heights, the Huskies called a timeout, trailing 13-0 with 2:43 remaining in the first quarter.

The Huskies first points of the game came on two made free throws by sophomore Joey Matteoni who got to the line after getting fouled on a putback layup attempt.

The Falcons scored four more points to close out the half with a 15-2 lead. 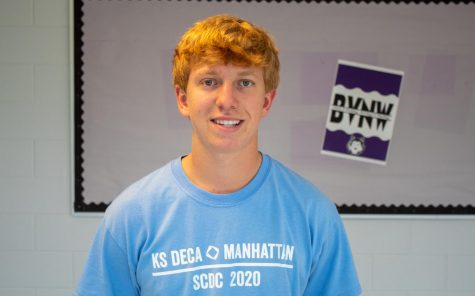 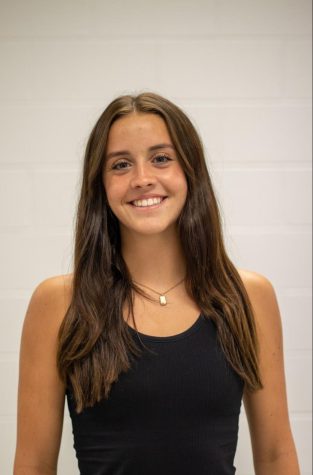 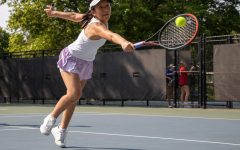 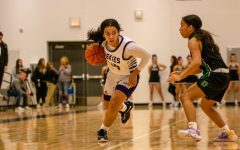 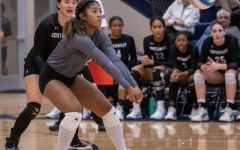 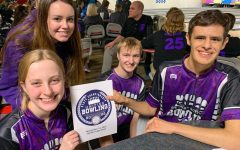 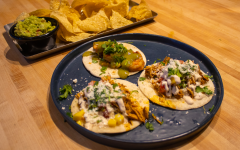 Looking back at KC Restaurant Week 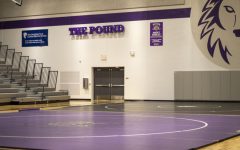 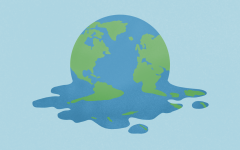 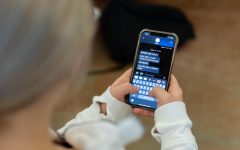