Colleges take precautions due to COVID-19

The spread of coronavirus has impacted many recent BVNW alumni, leading to online college classes and students being sent home from study abroad trips. 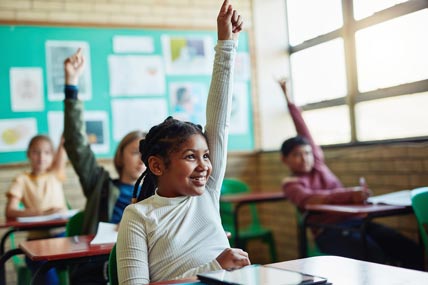 Many universities throughout the US have cancelled classes in favor of online courses for at least a week in addition to spring break due to coronavirus (COVID-19). Additionally, many universities are shutting down study abroad programs and encouraging students to go back to their permanent homes and leave campus, if possible.

The University of Kansas announced that students would have an extra week before beginning online classes on March 23 until further notice. This has affected over three hundred former BVNW students who currently attend the university, including freshman Maddie Nei.

However, Nei said that she thinks the virus should be taken seriously considering the issue is significant enough to cancel school.

For Indiana University freshman and BVNW graduate Eric Blank, the school’s decision to switch to online classes and encourage students to leave campus for two weeks after their spring break was surprising.

“We found out yesterday,” Blank said. “I was surprised because as of right now, there are only a couple of cases in Indianapolis, but I like the precautions that IU is taking.”

With over 30,000 students on campus, Blank said he thinks the additional two week break is a smart decision, even though the cancellations have upset many students.

At Cornell University, the hiatus due to the coronavirus pandemic will last for the rest of the semester, affecting recent BVNW graduate Allison Park. With all classes going virtual until the end of the school year, Park said she is sad that her freshman year has been cut short, but is looking forward to having a break.

“It’s very chaotic and everyone’s shuffling to get everything in order because nothing like this has ever happened before. There’s a lot still up in the air right now and we’re all waiting for more specifics regarding our individual majors and classes,” Park said.

Taking his gap year as a foreign exchange student in Italy, 2019 graduate Grant Wood made the decision to travel back on March 4, due to the quick spreading of the virus. While spending the weekend in Milan with a friend, Wood said he was stuck there for two weeks as the coronavirus started spreading rapidly.

“It was a really confusing, isolated two weeks before we finally decided to come back,” Wood said. “The next five month period was supposed to be the best part of the exchange, with all these fun trips to different places. It just happened at the right place at the wrong time, and so we were obviously torn.”

During his trip back, Wood said he encountered few holdups, and was surprised that there weren’t more questions during his 16 hour journey. After getting back, the Kansas Health Department regulations called for him to be quarantined in his house for 14 days to avoid contact with others as a precaution.

“I’ve been remarkably healthy, but I’m not gonna leave the house or anything” Wood said. “I just feel like it’s a responsibility. I’m not personally afraid of the virus itself, but I am afraid of its repercussions for others if I were to spread it around.” 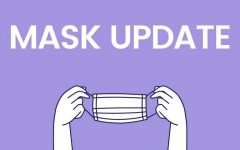 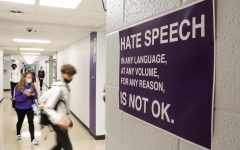 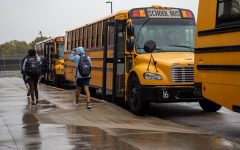 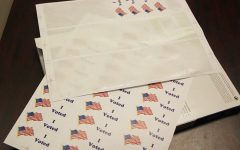 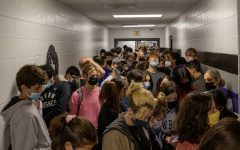