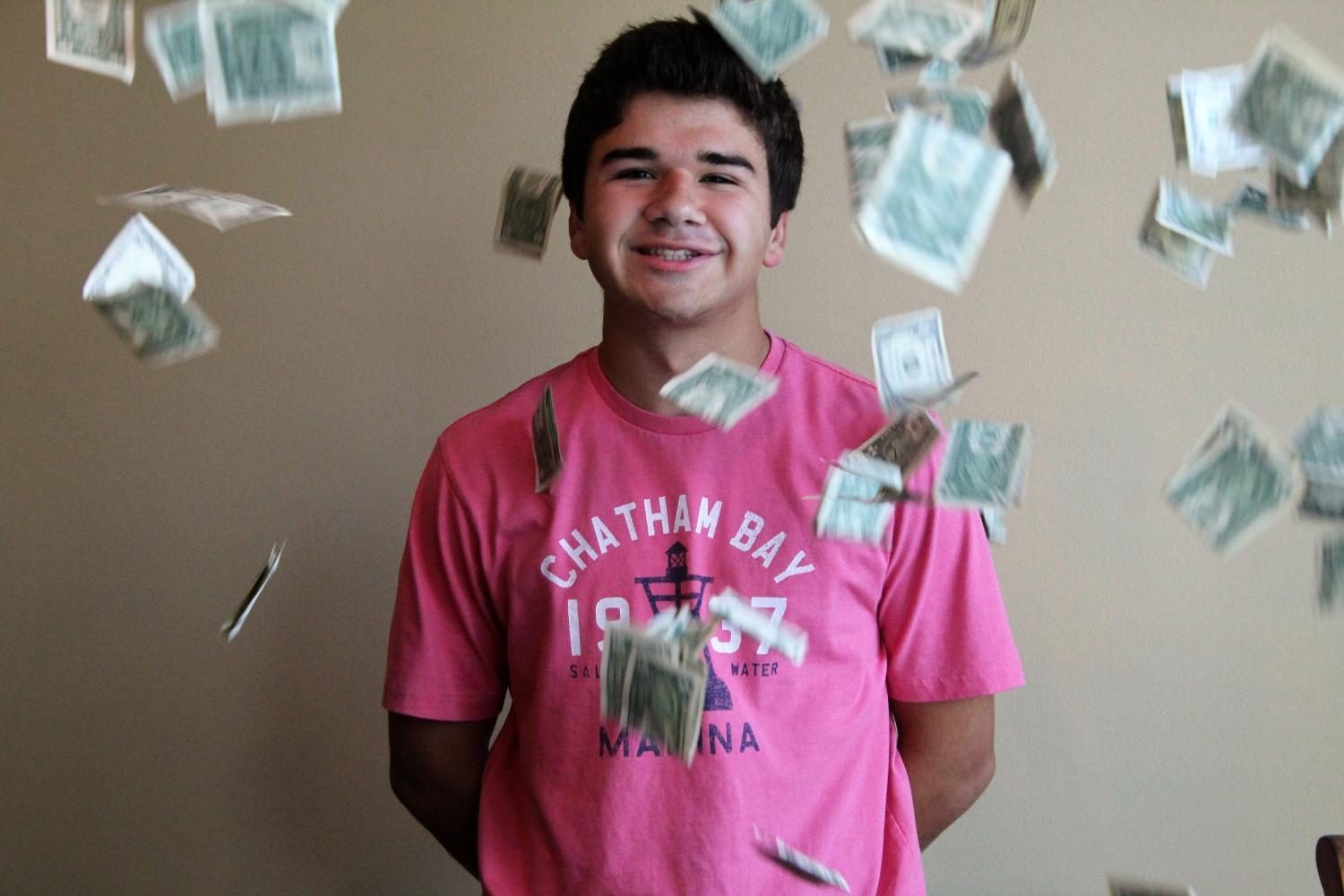 Senior Cole O’Brien began trading stock his sophomore year. Through success and failure in the market, his passion for stock investing prepares him for a future in business.

As his father rose from his office chair, senior Cole O’Brien approached the desk, sat down and stared at the screen. His father John, a financial adviser at Voya Financial, was having a good day on the market.

“I came home from school one day and [John’s] computer was sitting out on the kitchen table. He was doing very well that day, which is why I’m guessing he had it out on the table for everyone to see,” O’Brien explained. “He was making a good amount, so I really got into it after that because I saw the amount of money he could make on it. Then the rest of the weekend I just researched stocks and everything about it.”

With his newfound interest in the stock market, along with the need to pay for his car, O’Brien began investing his own money into stocks.

After seeing the interest O’Brien had in the stock market, John opened a personal brokerage account for O’Brien which would allow him to use his own money to invest at his own expense. O’Brien had reached the point where he would be in charge.

“I think it’s difficult to sit on the sidelines and talk about something or try to grasp a particular stock, but not have any money invested in it,” John said. “So as soon as you’re putting your own money on the table, and willing to lose it, that’s when you have more ownership of that decision.”

Though John said he had to explain earning money through stocks was not as easy as it appeared, it did not deter O’Brien from pursuing his passion for money. Now, John said O’Brien can be found watching CNBC to learn more about the intricacies of the stock market.

There are three basic emotions that [volatility in the market] affects the most. That is fear, hope and greed. And most of the downside is usually related to fear, and it’s usually the fear of the unknown.”

“He’s beginning to understand how something that happens overseas affects the United States, how things that happen with the federal reserve, how [those things] impact the stock market,” John said.

On some weekends, O’Brien can be found sitting in front of his computer for hours at a time.

“There would be a period where I would spend the whole weekend on the computer looking at various stocks,” O’Brien said.

For O’Brien to determine whether or not he is interested in investing in a company, he looks toward the indicator of a 200-day moving average line.

In the middle of June, O’Brien used this theory to help him decide to invest in the company Celgene, a biotech pharmaceutical company. As O’Brien began to move into the month of July he sought out a different company to invest in. After looking through stock margins and moving averages, he chose to invest in Disney, again influenced by the 200-day moving average theory.

Because of his reliance on the 200-day moving average, and his self-described confidence in his trading tactics, O’Brien’s success in the stock market comes with plenty of risks.

Rod Carson, president of Spectrum Wealth Advisors, said many of the dangers or problems in stock market investing come through emotional, rather than logic-based decisions.

“There is always going to be volatility,” Carson said. “Most of the short-term moves of the stock market are based upon emotion. There are three basic emotions that [volatility in the market] affects the most. That is fear, hope and greed. And most of the downside is related to fear, and it’s usually the fear of the unknown.” 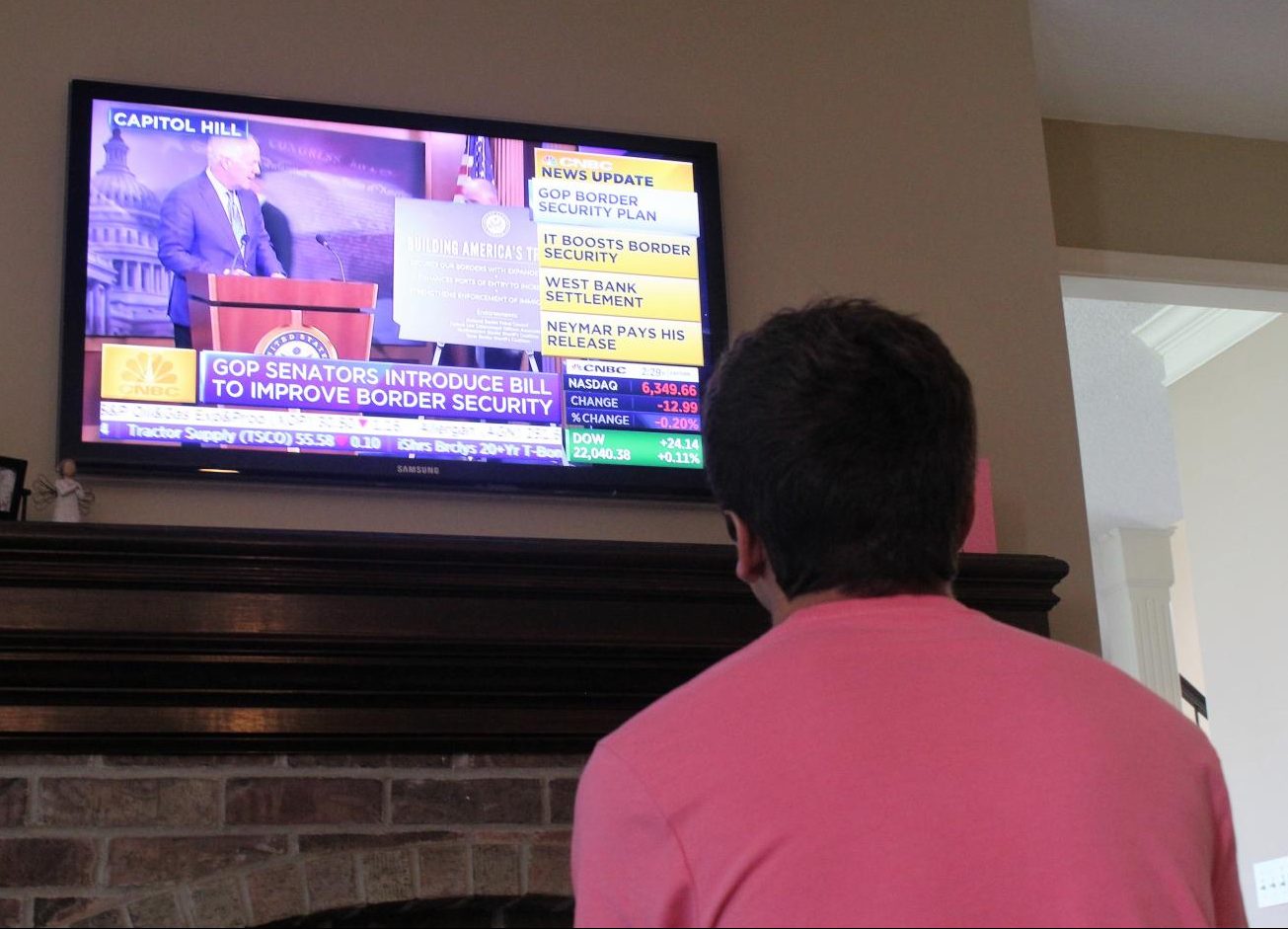 O’Brien’s investments began with money originally earned from refereeing soccer. While John said O’Brien’s willingness to invest large amounts of his own money in risky techniques is not something he would recommend to others in the financial trading market, he allows O’Brien to do what he chooses with his money.

“Cole really makes his own decisions regarding where he wants his money invested,” John said. “He spends a lot of time investigating it before he does it…Cole is a very big risk taker, in the way that he invests money, maybe I don’t agree with it, because he does take a lot of risks, but it is his own money, so if he gains money or if he loses money he still endures the pain or the winnings of that decision.”

Whether or not O’Brien ends up making a profit at this stage of his life, does not matter to John. But, learning about the market, preparing himself for a future in it, and experiencing success and failure does.

“I don’t really care that much as far as what he’s gaining or losing,” John said. “I’m more interested in him gaining experience.”w 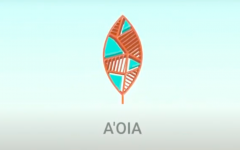 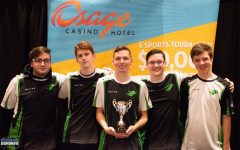 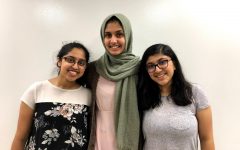 A Different Kind of Team 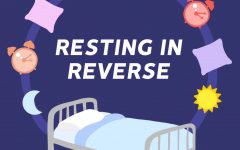 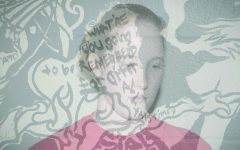 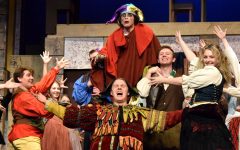 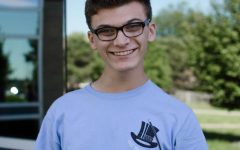 The journey to imperfection 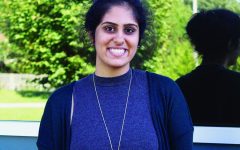 A couple of windows would be nice, or even a hole in the wall 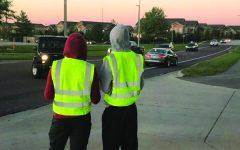 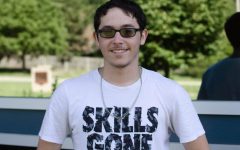 esports is the next big franchise