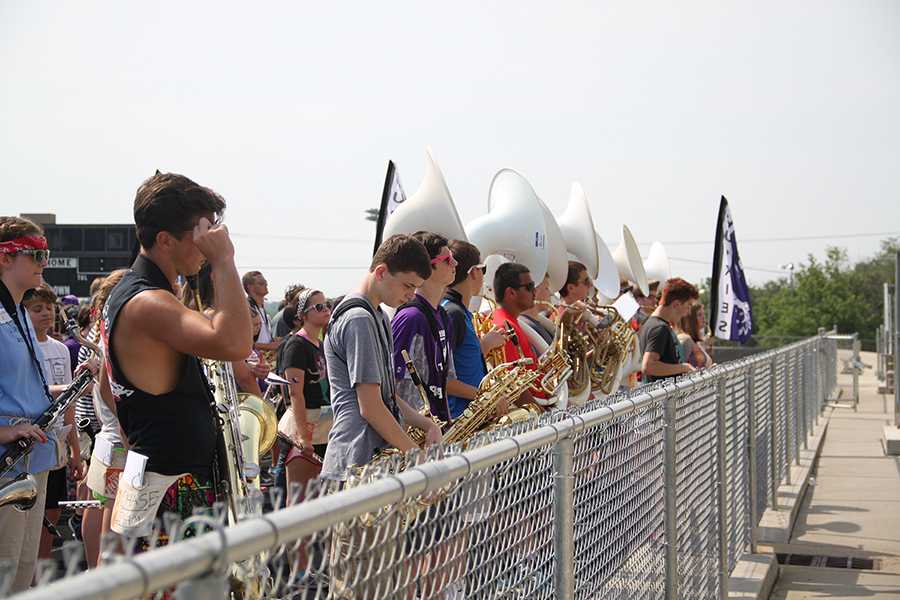 This year, BVNW’s band undergoes many changes, including new band directors and introducing the school’s first ever flag team.

The marching band experienced multiple changes in multiple different forms at the beginning of this season. Despite the many adjustments being made to the band, those affected by the changes said they are excited for the coming season and believe the changes will be beneficial to the band, flag team and the Dazzlers.

Switching up the beat

“[The band’s] sense of pride for this organization is pretty incredible…and I’m going to do my best not to change that and to make it better and better as the years progress,” Lundine said. “I really wanted to serve [the band] in the best way possible, and I think that this was a great next step for me.”

Melissa Askren took over Lundine’s former position as the assistant band director. Askren, who is new to BVNW this year, said she is excited to get to know the students in the band and hopes to bring a lot of energy to the band program as she works alongside Lundine. 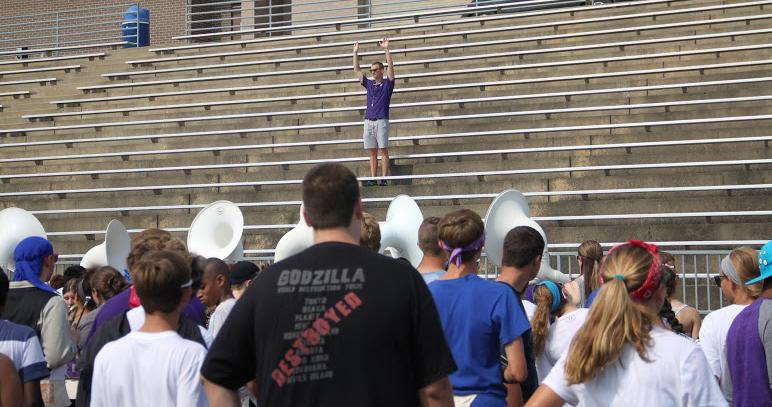 “I think something Mr. Lundine and I do really well is that we’re a really good team,” Askren said. “[I hope that I can] just continue to improve the band and keep it big and keep the traditions going that are already so cool in this school and I think I can contribute to that with my energy and my passion for music.”

According to both Lundine and senior drum major Peter Hartman, Lundine’s teaching style is unique from Selzer’s previous teaching styles in terms of focus and enthusiasm.

“We were still focused in the old rehearsals but now everyone has more energy and everyone’s more excited about band,” Hartman said. “All of our section leaders are really trying to get people pumped and excited about band and it’s working really well. All of the new freshmen and all the new marchers are really excited and that’s going to echo through the band.”

Although Selzer and Lundine had their own unique teaching styles, Lundine said they did share philosophies in music education, and were able to develop those together through the band program. 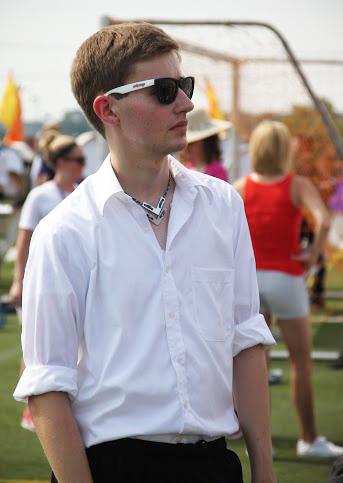 However, according to Hartman, Lundine manages to keep a good balance between work and relaxation in marching band. Hartman also said the transition in band directors will work out, because the band has had Lundine as an assistant director for a few years now.

“Everyone knows Mr. Lundine and we’re almost all friends with him,” Hartman said. “Now that he’s head band director, we all still respect him just as much. With Mr. Lundine, [band] is going to be different, but it’s going to be good.”

Lundine agrees that he has a great relationship with his students, and working with the band students is the best part of the job. Lundine said one of his goals for the band is to make decisions as a team that will benefit the band as a whole.

“I think there are so many things we do well,” Lundine said. “We just need to keep pushing forward and keep getting better and better. Just always be on that path of success.”

Passing on the flag

The BVNW Dazzler dance team will no longer perform flags with the marching band starting this school year. Instead, BVNW is introducing its first flag team, coached by Megan Hennes, a former high school and college flag team member. This is the first year BVNW will have a separate team focusing on flags.

“[The Dazzlers] will be dancing in front of the band, so it’ll be like you’re seeing three performances,” Hartman said. “Everyone still has the same drill and it’s all still one show. There will just be more things going on on the field.”

Senior Demetra Arvanitakis said the flag team will practice during first hour every morning with the marching band for the first semester of the school year. The two teams will work on the field, working separately to develop routines and performances, and will come together when they are both prepared. 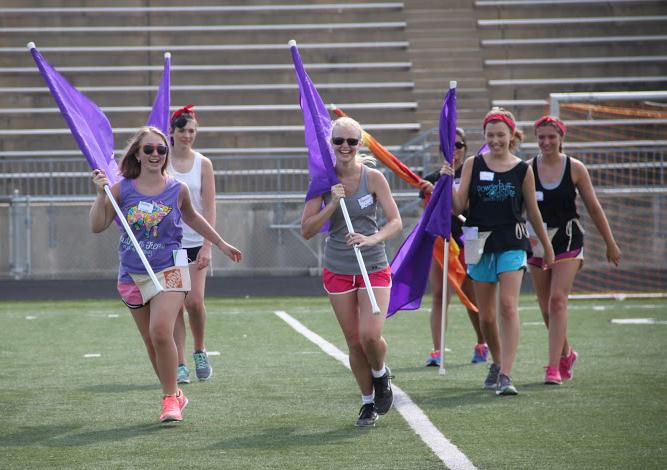 Arvanitakis said that although having the flag team, the marching band and the Dazzlers on the field all at once can seem busy, having all three teams together is going to look better than previous years.

“[The teams] are creating images on the field and playing music,” Arvanitakis said. “I think it’s meant to be a lot going on at the same time. The fact that we have two different dance teams, flags and [Dazzlers], it’s going to look cooler on the field.”

Smith said this will also allow the Dazzlers to dance independently of the band and focus on their dancing.

“I think that having the addition of the flag team will give the Dazzlers what they love, which is to dance a little bit more,” Smith said. “But also add more sidelines, school spirit, and work on things for soccer games and assemblies.”

Smith also said that not focusing on flags will give the Dazzlers more time in rehearsals and allow them to focus their energy on improving their dance skills.

“[The Dazzlers] pick up on dance routines much faster than flag routines just because flags are new and they aren’t something they learn at studios,” Smith said.

“I can’t wait for the season and once…people see what we do, I feel like they’re going to see that it’s something anyone can do,” Arvanitakis said. “I didn’t know anything about flags, but you can pick it up and everyone’s kind of a beginner. The school will like having it because anyone can join.” 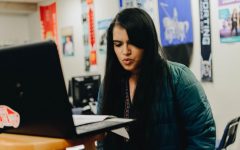 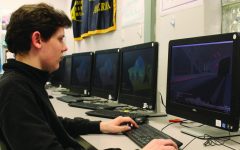 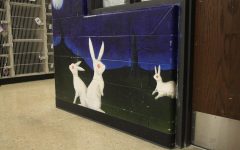 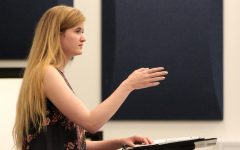 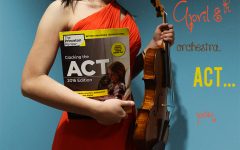 A trifecta of events 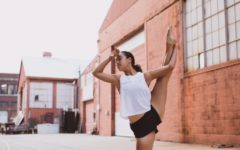 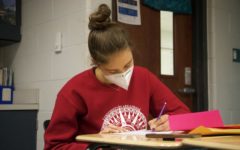 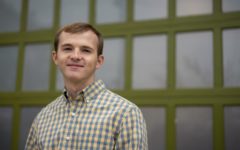 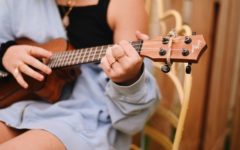 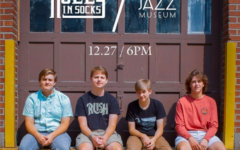 Performing in a pandemic