With Disney Studios releasing plans to continue to remake beloved animated movies, Executive Editor Bella Rinne looks into why each one falls short to fans. 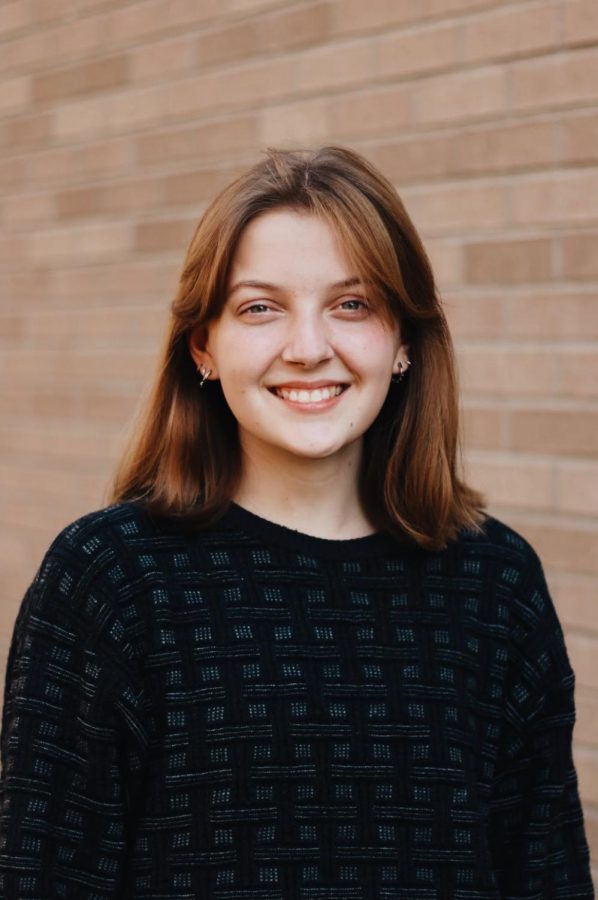 I remember the first time I was subject to the now-infamous remake series of Disney animated classics. I was babysitting in March 2017, and in a regretful attempt to keep my six and eight year olds at bay, we went to the theater to see the live action “Beauty and the Beast.” Yes, Emma Watson was stunning in her yellow gown, and yes, the Beast was frighteningly amusing, but while the kids were chattering about seeing their favorite princess in real life, I was left with a bad taste in my mouth. The remade movie added nothing to the storyline I had grown up with in the animated version. Why was a $200 million remake necessary when the 1991 original was just as great?

I continued to watch these remakes over the next few years, and each time was more disappointing than the last. “The Jungle Book,” “Aladdin,” “The Lion King” and “Mulan” all had their own problems, but the consensus deems the idea incongruent. Every movie, as successful as it became, was never remembered and loved on its own.  If it weren’t for A-list actors and the nostalgia, I would think their mass success was an accident.

Even more difficult to swallow is the fact that the purpose of these movies is not a reimagined version of the story or a look into a subplot. Instead, Disney intends to create a faithful reproduction, albeit “minor changes” perhaps to remedy outdated beliefs or show off new animation technology that goes beyond the world of hand-drawn frames. To them, these changes do not matter in comparison to the feel of the movie. Singing “Hakuna Matata” under your breath while a creepy CGI warthog skips around is paramount for the live-action experience. Perhaps that is why so many fans are disappointed in them—despite their claims to match the pre-loved animated films, the remakes will never be shot-for-shot the same. These changes matter to the audience.

As an 18 year old, watching these movies feels weird more than anything else. With hours spent memorizing conversations between Jasmine and Jafar in my childhood, I realized the only things that would stick with me after watching were these changes. Any comfort in the nostalgia is quickly bombarded with the anomalies to the integrity of the original plotline. I thought I knew the magic of Disney, but the remakes, in its attempt to respark its former glory, took it away from memory.

It’s fascinating that Disney keeps coming back to remake these beloved cartoons year after year (16 already released and another nine in production) when there continues to be so many incredible storylines released through Pixar. Despite a small blip in their content consisting of sequels to 20 year old movies (ahem, “Finding Dory” and the “Incredibles 2”), they have relayed adorably-animated and genius ideas like “Soul,” “Inside Out” and, my favorite, “Ratatouille.” These movies have important messages flawlessly executed in colorful and thought provoking ways, and their existence proves that Disney’s magic is not yet lost. If these kinds of movies are being released at the same time as the remakes and experiencing high success, even exclusively over streaming service Disney+, it provokes the question: why are they not investing time in creating live action movies with original content?

Perhaps the answer is that Disney has fallen victim to its success. They have found that despite consistent criticism, every movie has made healthy profit at the end of the day. If the money keeps coming, there is no end of these remakes in sight yet no one to blame—a billion-dollar box office is a billion-dollar box office. For now, we’ll just have to focus on the great films from Pixar.