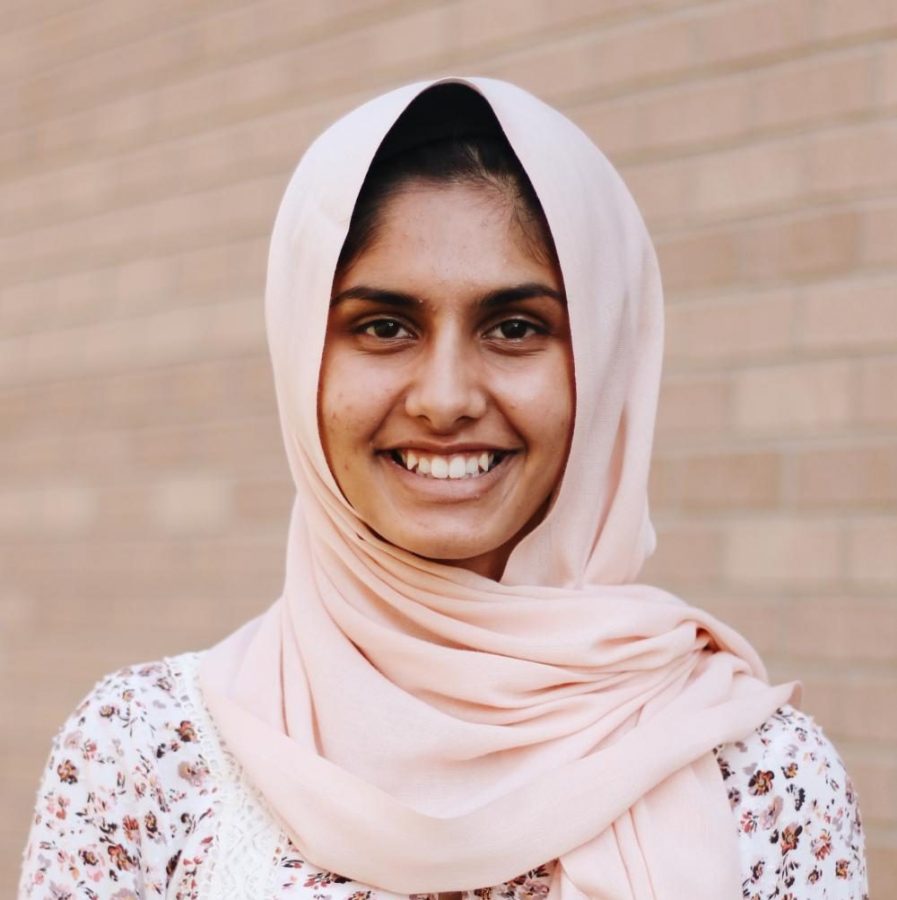 Take a second to recall every transformative moment from this summer. The thousands of comments about student experiences with racism on Blue Valley’s Instagram post. The peaceful Black Lives Matter protest on 135th street and the violent one at the Country Club Plaza. The black squares on Instagram that, without the feature of beneficial information, did practically nothing. The people who you believed to be supportive but soon showed their true colors.

Our perception of ourselves and our community was torn down and rebuilt in a matter of a few weeks. Each instance reconstructed our perspectives, so to bury them in the back of our heads is an act of hypocrisy and injustice toward the Black
community. They must constantly be playing in our minds as reminders and sources of virtue.

At the same time, pausing to acknowledge our growth is also imperative for us to keep going.

Before quarantine, I was an ignorant person. I lived in a bubble in which the words “Black Lives Matter” simply meant don’t be racist. I watched movements and protests with awe yet never considered joining one. The line between what I thought to be offensive versus a “joke” with no bad intentions was blurred.

George Floyd’s murder jolted me awake from a slumber of ignorance and naivety, from which I opened my eyes and saw the reality of systemic racism in our country.

Overnight, social media changed completely. Gone were posts and stories of anything other than a call for justice for Floyd’s death. Any content otherwise screamed privilege and practically asked for judgement and rightfully so. I hustled to repost every useful and thought-provoking infographic on Instagram with the intention of educating those around me.

Soon, I realized, “don’t be racist” just didn’t cut it anymore. We must actively condemn racism by listening to those who were victims of it and amplifying their voices to benefit others. Read a book about the history of police brutality in America. Listen to a podcast by someone who is Black and talks about the Black struggle in America. Pay attention to their wounds and how you can heal them. Watch a Netflix film about the disadvantages of Black children in poor communities, “When They See Us” is a great one.

I realized it’s OK to not know. It’s OK to make mistakes as a result of not knowing. However, once you do know, do better. With every mistake comes growth and insight. The key is to embody enough humility and vulnerability allowing you to acknowledge your mistakes and learn from those who can educate you. On top of that, when friends or family members make mistakes and apologize, it’s not your apology to accept if you’re not Black.

The truth is, we weren’t given a handbook. I’ve made countless mistakes, from posting a black square with the wrong hashtags to spreading traumatic videos with the right intention, but wrong outcome. Although the process often involved immense guilt, anger toward myself and making amends, overcoming the situation with an enlightened perspective made it worthwhile.

Think back to the last time you signed a petition or donated to a bail fund. The Black community is still struggling, yet somehow we’ve stopped fighting. The fight for their lives isn’t a moment, it’s a movement. How about we start treating it like one and bring back the energy we had in June. Go find ways to help at blacklivesmatters.carrd.co