You don’t need to know my body count 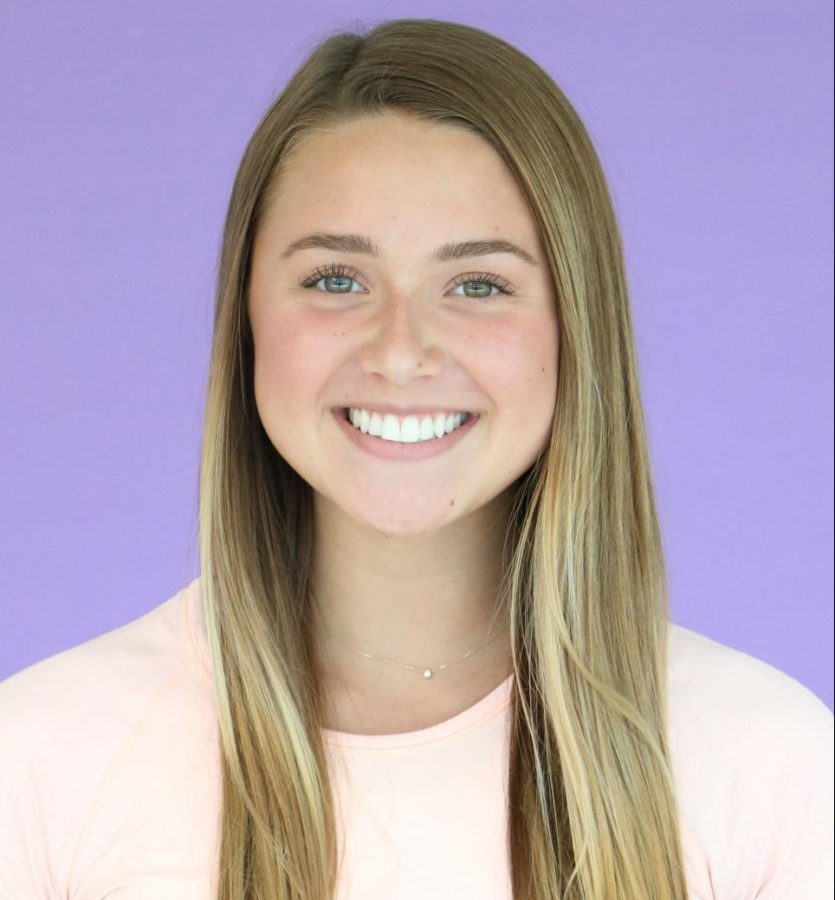 Treating your own body and that of others with a higher level of respect is the first step to reform. Everyone deserves both privacy and control of their bodies, as well as the power to dictate what it does with whom.

Let me paint you a picture. It’s the Monday after a school dance and everyone is sharing their weekend adventures at the lunch table. You’re a girl. Your friend leans in and whispers about how that girl sitting one table over hooked up with two different guys in one night. Wait, maybe three. Oh yes, definitely three. What a slut.

Now, let’s rewind a bit. This time you’re a boy. Your friend announces to the whole table in a voice just loud enough that the neighboring table of girls can hear: he hooked up with three girls that weekend. You clap, you high-five and you make a scene. How impressive.

I’d like to say there’s a subtle difference to point out here, but it’s not even subtle. Why is it that when a boy sleeps with multiple girls, he is praised, while if a girl does the same, she is shamed? Somehow any sexual action for a guy equates to popularity, yet for girls it results in another name on the blacklist of qualified “sluts.”

Slut shaming is the practice of criticizing people, especially women, who are perceived to violate society’s behavioral expectations regarding sexuality. Sexual promiscuity, the way you dress or how many people you date can all factor into this derogatory label. Whatever you call it, it’s a form of gendered and sexualized bullying. A person’s body and what they choose to do with it is their choice and their right. It is not the public’s job to judge whether or not someone is worthy of being intimate with a certain number of other people.

The most recent national survey of 1,965 students in grades 7–12 conducted in 2011 by the American Association of University Women (AAUW) found that slut shaming is one of the most common forms of sexual harassment in middle and high schools. Forty-six percent of female students experienced “having someone make unwelcome sexual comments, jokes, or gestures to or about you” at school. More than one fourth of them experienced this same harassment online.

Not only does slut shaming embarrass vulnerable young women, but it can critically impact their mental health as well. According to bullying prevention expert and author Sherri Gordon, eating disorders, depression, anxiety and body dysmorphia are common mental health illnesses that go hand-in-hand with slut shaming.

Slut shaming is not confined to just females, but it is most prevalent among young women. According to the American Sociological Association, jealousy is one of the main motives behind this name-calling, so it’s no surprise that teenage girls fall victim to it so frequently. Shaming usually occurs when a woman fears or witnesses someone else receiving more attention than them. When intimidated or socially endangered, girls may tear down even their closest friends to bring themselves up. Although women are aware of how hurtful the “slut” label is, using it against their peers momentarily seems helpful to themselves and their status.

“Girls are definitely more in the spotlight when it comes to sexuality,” Ward said. “Girls shame other girls for just about anything and everything.”

The survey from the AAUW also found that about half of the girls who were sexually harassed were also harassers themselves. If so many girls think slut shaming is hurtful, why do they perpetuate their own oppression? It’s the tragic flaw of today’s society: we recognize when there’s a problem, but all too often we choose to ignore it, rather than admit it to ourselves. We talk big about the need for empowering women then go on with our day, contributing to the vicious cycle of shaming without thought. Your school’s anonymous bully box isn’t going to do the trick this time. Treating your own body and that of others with a higher level of respect is the first step to reform. Everyone deserves both privacy and control of their bodies, as well as the power to dictate what it does with whom. It’s time to retire the immature lunch table gossip and take a look around you. Your body is pretty damn important. If I were you, I’d start sticking up for it.