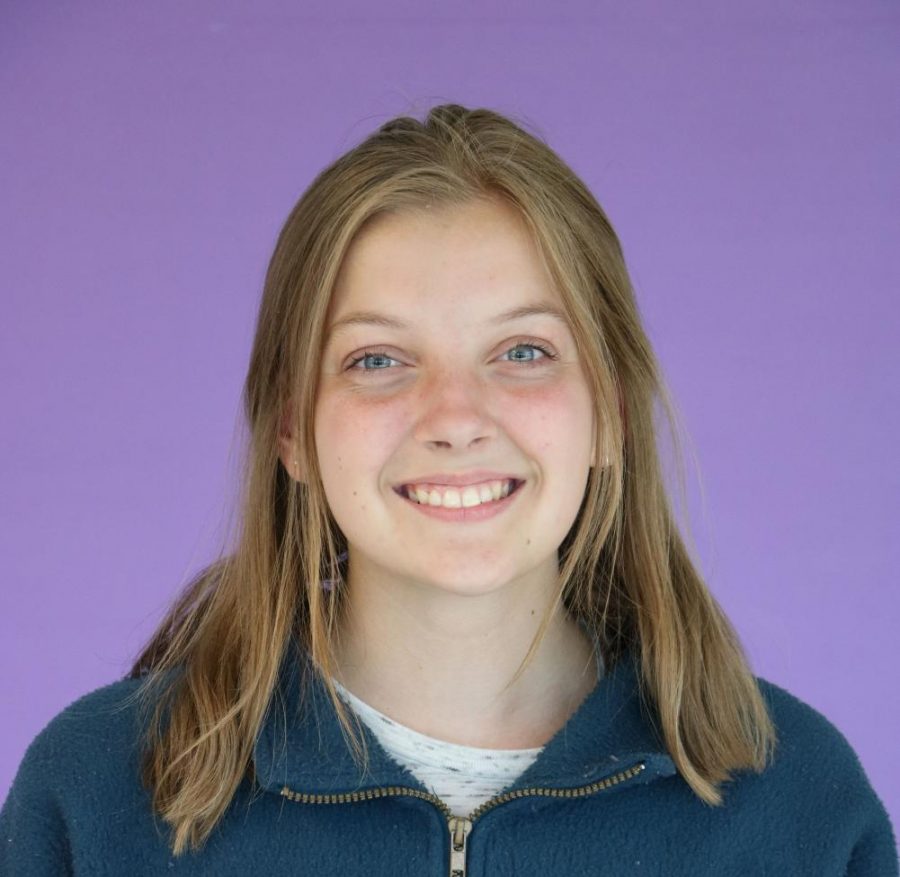 The rise of social media has lead to a huge and inherently harmful increase in teen narcissism.

In a world of selfies and Tik Tok fame at one’s fingertips, it’s no surprise that the ever-growing presence of social media has contributed to the impression that teens are more narcissistic than ever.

Think about the last time you went through your Instagram feed or For You page: how often do you see another facetuned bikini selfie or a sultry E-boy glaring at the camera in hopes to go viral? This growing obsession with oneself has astronomically increased due to one collective idea: putting one’s face online and getting a couple thousand likes equates to self-worth.

This frustration with the behavior of a new era isn’t news; there have been reports for centuries of complaints regarding the young generation and their entitlement to self-obsession. However, this new factor to harness one’s narcissism has not only encouraged a sense of egocentricity, but exacerbated its effects. Social media now has a heavy influence on teenage entertainment and interaction, and the associated addiction has lead to narcissism both in terms of vanity and a need for validation, prohibiting interpersonal connection and empathy for others.

Jean Twenge, an associate professor of psychology at San Diego State University, conducted a series of research that conveyed how the rise of social connection and apps have influenced narcissistic tendencies in young people. In its polls, over half of students aged 18-25 agreed they use social media for “self-promotion, narcissism, and attention-seeking.”

This newfound data is clearly evident in the media: feeds consist of meticulously edited or photoshopped pictures to look the “best,” girls spread out on a beach to show off a newly-toned summer body, or selfies are deleted if they only reach 100 instead of 300 likes. Tik Tok is notoriously known to amplify this twisted mindset by making particular videos go “viral,” gaining hundreds of thousands of views, even if it’s just a boy looking pretty. In an attempt to shed a longstanding obsession with their appearance in a positive light, teens present their photos or videos as a form of “body positivity” that boosts their self esteem. But how are we to differentiate the use of social media as a means of empowerment versus a crutch to preserve one’s delicate ego?

It’s important to determine how self-esteem differs from narcissism. Self esteem is built on our achievements and values, creating a platform for successful growth and reason to share it with others. Narcissism, however, is often portrayed as an unhealthy drive to be known as the best, only focusing on oneself. In this case, altering photos to shed a more appealing light on yourself and your lifestyle, or especially your physical appearance, highlights a fundamental issue in this generation: they want to be the best, the hottest, the most athletic and any other superlative imaginable. This growing affinity for superiority is the driving force of the narcissism in today’s society.

Shedding the narcissistic tendencies social media implicitly identifies as the “norm” will not only allow for more compassion and servitude among the new generation, but it teaches them that there’s more to life than selfies. Delete facetune and put the phone away: focusing on each other and enjoying the fleeting moments of authentic engagement will benefit much more than any number of likes will.