In the regional football game against Shawnee Mission East, BVNW lost 13-49, ending their season with a 2-8 record. 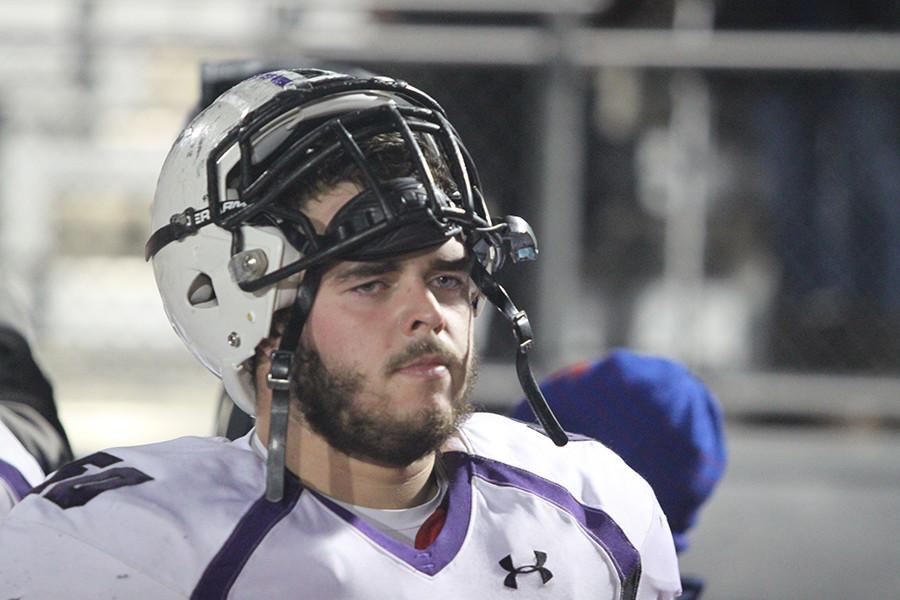 The BVNW football team ended their season Friday after losing the regional game against Shawnee Mission East. SME, the defending state champion in the 6A category, defeated BVNW with a final score of 13-49, making BVNW’s final record for the season 2-8.

“I was really proud of the way our kids came out in the very beginning; they fought real hard, and we knew we had a tough opponent: defending state champs,” head football coach Mike Zegunis said. “[SME has] won a lot of games this year, so we knew we had to come out and play great and be perfect.”

“Our game plan was to offensively try and go ahead and control the football: keep it out of their hands, execute on offense, move the ball down the field and score touchdowns,” Zegunis said. “Defensively we knew that their offense is really powerful, and we were trying to make them have to keep snapping [the ball]. You just keep making life difficult for your opponent, and that’s what we were trying to do, and I thought our kids did a good job of that first half.”

Trusdale said it was disappointing to end the season with a loss; however, Zegunis said the team played hard for each other, and they welcomed the challenge of playing the defending state champions.

Zegunis said the players wanted to show they were better than a two-win team, and he said the thinks they were successful in displaying that in the first half of the game.

“I thought they played hard until the end,” Zegunis said. “I feel bad that the result wasn’t what we all wanted, especially for our seniors. That ends up being their last football game wearing a husky uniform. But I think they can be proud of the fact that they played really hard, and they played together.”

Zegunis said the the team had a difficult schedule this season, and he said he thinks their record does not accurately show how dedicated the players were or how hard they worked.