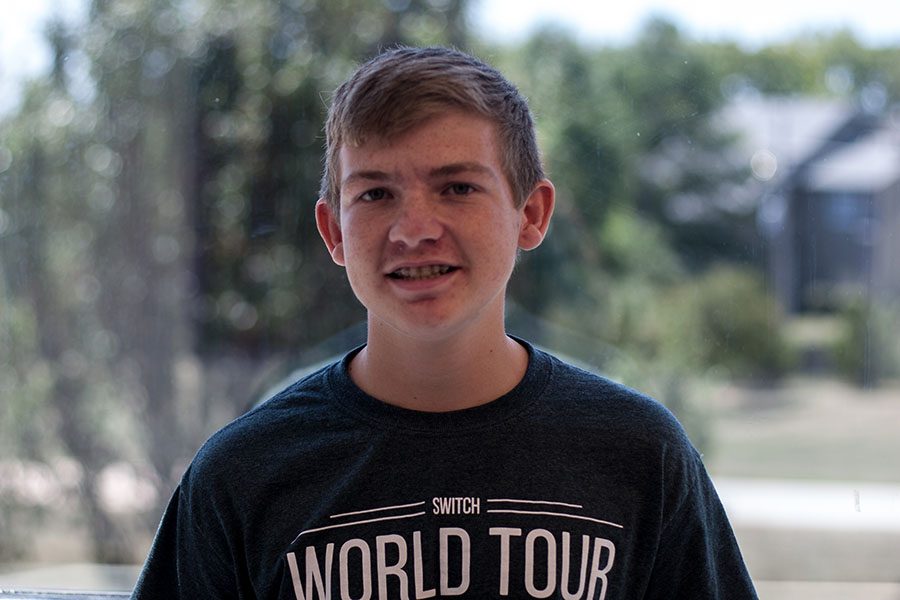 Everybody knows that guy. The guy that is so enamored with a girl that he can’t see past the fact that he’s got no shot to progress past “just being friends”. It’s the ultimate comfort zone. All nice and cozy, but in reality, it’s a trap. A trap that leads to false hope and heightened expectations.

While it’s apparent to everyone else but him that there’s no chance for an escape from this dark and harrowing place, he still persists. With anticipation and hope he continues to believe in a fantastical dream that something might come of it. That this is the time.

This is why the Kansas City Chiefs are the Ultimate Friend Zone. A friend zone that began in 1967, and has blossomed recently. Each and every year, the Chiefs perform their regular season miracles, making Alex Smith look like he’s finally turned the corner, and Andy Reid look like a coaching genius. Then, just as the sun always rises in the east, they curl up in their playoff shell and disappoint fans, again and again and again.

As currently constructed, I see a very teeny tiny chance the Chiefs could win a Super Bowl with Alex Smith as quarterback. And that, my fellow Chiefs fans, is why everyone needs to get out of the metaphorical friend zone.

What Chiefs fans need to realize is that the only cure for this sports friend zone is to temper expectations and realize that duping yourself into the roller coaster that is a Chiefs season will leave you battered, bruised and hurt- much in the same way being in the friend zone does.

So when the 2017 football season rolls around, don’t find yourself stuck in the Chiefs friend zone again.

You can thank me later.