Stay in Your Lane 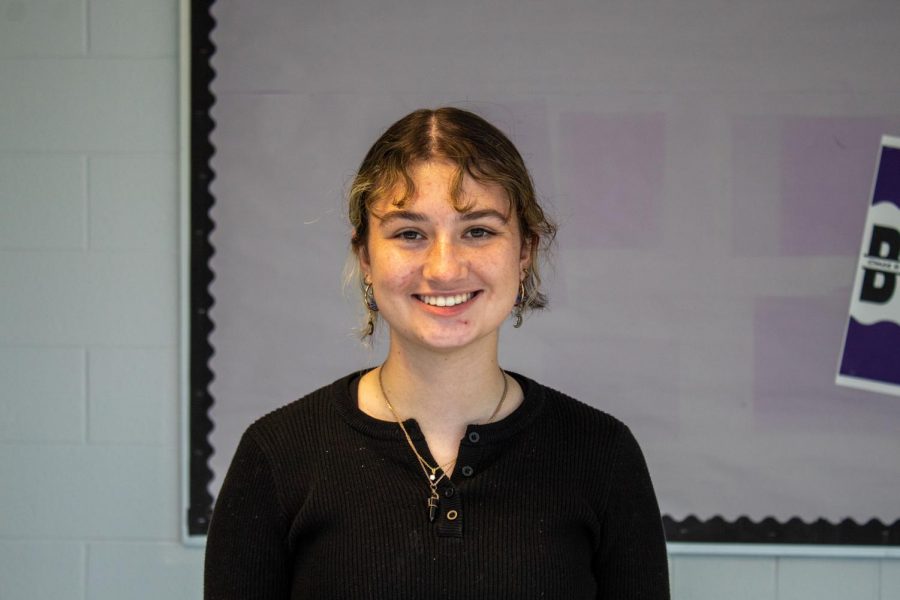 “Call this number and Jesus will save you.” That was the message on a billboard I noticed while driving across I-70 to St. Louis several weeks ago. The sheer number of different signs I saw that all advertised Christianity was absurd. There is a fine line between trying to share religion and forcing it upon others, and it is a line some Christians love to cross.

Religion is your own business. This country was built on the freedom of religion, so manipulating others based on the rules of your faith goes against what our Founding Fathers intended.

A majority of the 117th Congress is made up of Christians, with the House of Representatives and Senate being 88 percent and 87 percent Christian, respectively. The U.S. population is 65 percent Christian and 26 percent unaffiliated; the other nine percent makes up an assortment of other religions. The religions other than Christianity have only a few representatives each.

Although worded differently, the First Amendment calls for a separation of Church and State. Therefore, the involvement of religious bias in lawmaking violates the American people’s right to freedom of religion.

Religion is a personal experience and has no business in politics. There should be no uncertainty when it comes to a country’s government, as those choices impact every single person living there.

This imbalance is exhibited in the recent legislation passed in Texas, known as the “heartbeat bill,” which prohibits abortions as early as six weeks, which is before many women are even aware they are pregnant. The bill, which was greatly supported by many conservative Christians and religious leaders, will do very little to prevent abortion, but rather will cut off access to safe abortions.

In the Gospel of Matthew 22:37-39 Jesus said, “love thy neighbor as thyself.” Trying to dictate the rights of others based on your personal opinions or beliefs does not sound very loving to me.

Yet another example of religion being harnessed as a weapon against others is the sheer number of sexual assault allegations made against men working for the Catholic Church.

An investigation concluded in October 2021 uncovered at least 216,000 child sex abuse victims at the hands of members of French clergy from 1950 to 2020. This included approximately 3,000 different abusers, two-thirds of whom were priests. These assaults have been documented all across the world, but seem to have only resulted in the dismissal of a few church officials, some lawsuits and only a handful of convictions.

The fact that there are 1.3 billion Catholics in the world, indirectly supporting horrid acts like this, makes me sick. It is infuriating that these people can sit by while these heinous acts continue to happen and go unpunished.

So no, I will not be calling the number on your billboard to seek counsel from Jesus, and no, I do not wish to go to church with you. Stop shoving this form of moral corruption down my throat.

Nothing is perfect, even religion. If you have found faith in your life, I congratulate you, but I ask you to keep it to yourself. Just because you are so sound in your beliefs does not mean you have to push those beliefs onto others. Please, I “pray” of you, stay in your lane.