Is there an athletic advantage to being transgender? 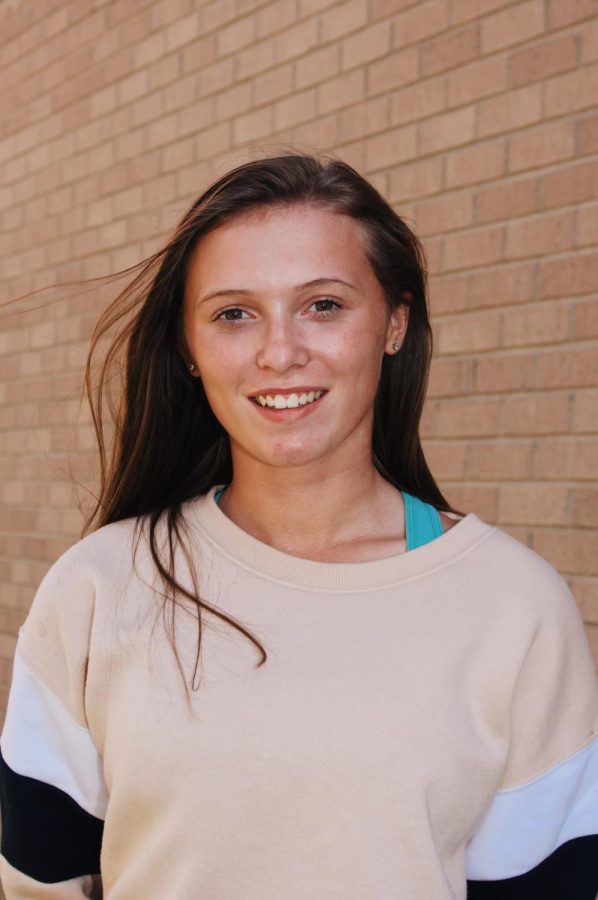 President Joe Biden signed an executive order in January that will allow transgender athletes to compete based on the gender they identify as rather than their biological gender. While this is an amazing feat for the transgender community, it could be unfair to cisgender athletes.

How transgender athletes competing alongside cisgender athletes is approached varies based on the state and the athletic level. The Kansas State High School Activities Association states the school is responsible to determine the appropriate gender team for participation by the student. Once this determination is made, the school must notify KSHAA if a student is playing on a team opposite of their birth gender. Students are required to participate in the same gender category in all sports, for the remainder of their scholastic eligibility in grades 7-12.

The Washington Times recently published a story on two transgender girls in Connecticut who placed 1st and 2nd in an indoor track state competition. The top six competitors in this competition earned a spot in the New England regional competition. One of the cisgender athletes in this competition said she felt this was extremely unfair to her because she felt she would have made it to regionals if the trans athletes were not competing. Along with these two women, there were 15 other trans girls who have won major high school tournaments and championships in multiple sports from 2017 to 2019 reported KMBC.

Competing at the collegiate level as a trans athlete is different from high school in the sense that the decision is up to the NCAA. The NCAA said that to participate in a sport at one of their colleges, the athlete does not need legal recognition that they are transgender. This however does not consider the use of hormones in these athletes. The NCAA only requires the athlete to be on hormones for one year to be eligible for collegiate level athletics.

Letsrun.com published a story in 2019 about Cece Telfer who was the first trans NCAA athlete. She was raised as a male and competed on the Franklin Pierce University men’s track and field team for her first three years of college when she was still identifying as a male. Letsrun.com said as a male, Telfer was a mediocre athlete and was never close to winning any major championships until she was able to compete with women.

According to the article, before Telfer’s sex change her best time 57.34 seconds, only got her 10th place in the competition whereas her best time after the sex change, 57.53 seconds won her a national championship. Letsrun.com said although Telfer was on hormones for the required year, she still retained high levels of testosterone that allowed her to win.

Because Telfer started hormones after puberty, Letsrun.com said she still developed all the typical male characteristics which just heightened her advantage. Research by the Mayo Clinic shows this is true. They said all people born male will still develop male characteristics unless they start hormones before they undergo puberty. Most people who are transgender do not start hormone therapy this early for many different reasons such as parental consent. Because of this, I do not really see how it can be fair for them to compete against biological women.

Biological men, on average, perform ten to twelve percent better than the female equivalent in athletics, according to a study done by Duke University School of Law. Duke said this is because men generally are taller, have greater testosterone levels and higher muscle mass.

In the process of transitioning the testosterone levels are reduced which does suppress the muscle mass but a study from the University of California San Fransisco on transgender care shows these muscles are still able to grow back to the former size and one’s height is not altered during the transitioning process. This means that if a transgender woman and a biological woman did the same weight routine the trans woman would gain muscle and strength much faster than the biological woman.

An example of this would be from a story published by The Washington Post in 2019. Mary Gregory, a transgender woman who had been on hormones for one year, entered a weightlifting competition as a woman and won the whole thing and set multiple world records. She was later stripped of her title due to the fact that it was unfair that she competed without the competition having any prior knowledge that she was transgender, said Paul Bossi, the president of 100% Raw Powerlifting Federation.

In the same article by The Washington Post, two former Olympic athletes agreed that while the feelings of trans athletes do matter, sports should be about the biology of a person rather than ideology.

When taking biology into consideration, having trans women compete against cisgender women is unfair and threatening to the integrity of women’s sports at all levels.