Guest Opinion: Thoughts on the Protests 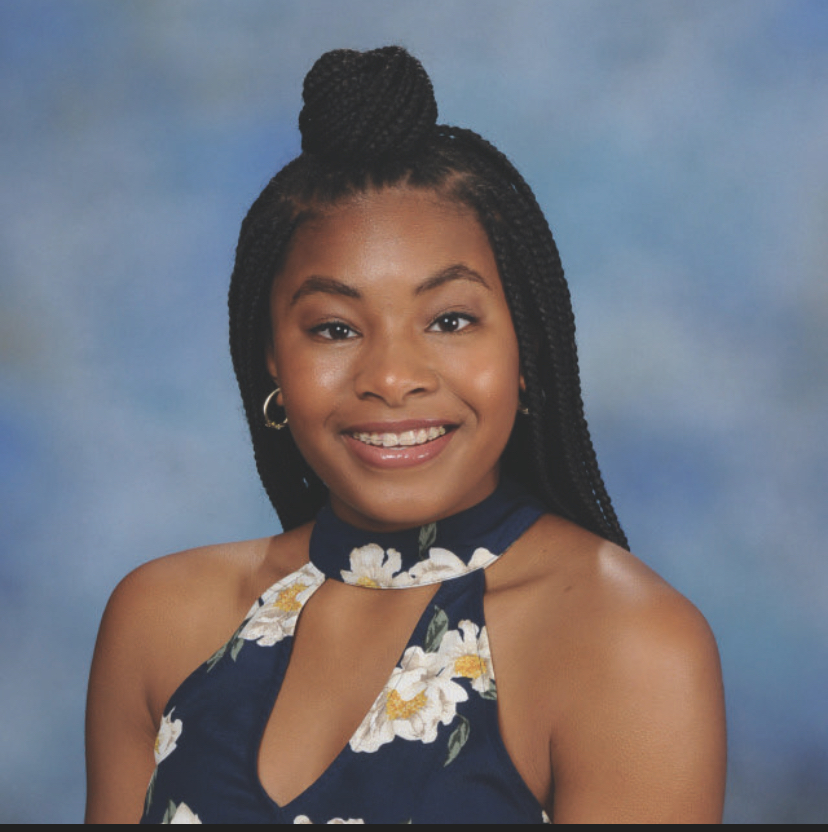 I would first like to start by saying black lives matter.

We have always mattered and we will always matter. If you believe my statement is controversial then you are a part of the problem.

This week has been filled with many emotions, mostly sadness and anger. Sadness that I have to watch such a crude portrayal of black people across the media. These “thugs and looters,” some of whom do not even associate with the peaceful protest, are not in any way an accurate representation of the entire movement.

I’m sad that I’ve watched men die with my own two eyes and have people still say to me “but what did they do?” or “why didn’t they just comply?” These are the types of statements that continue to normalize the criminalization of black people.

This week has caused me to feel anger rooted in fear. I see many of my own brothers and sisters getting killed for the color of their skin. Black people have to fear not only interactions with law enforcement but just the simple acts of jogging or living in your own home. One does not understand true fear when they no longer feel safe in the one place where they are supposed to feel most protected.

I’m angry that people feel more passionately about a Target or AutoZone than they do about a human life that was taken in cold blood. If one has to say “I get that black men die but, those businesses should not be set on fire” then please reflect on your morals because the phrase “I get that ___ died but,” completely takes away from the humanity and value of that individual’s life.

Personally, I would not resort to looting, but my people are upset that after 400 years of slavery, systematic oppression, the stealing of our culture and countless killings, we are still treated as second class citizens.

As much as society loves black culture, they can’t even come together to make sure that we are protected. Black people are not trinkets for your entertainment. We are not just music or a hairstyle, or dances or clothes. You cannot pick and choose when you want to care about us. We are people and we will stop at nothing to be treated as such.

If you are simply uninformed about the matter please seek to educate yourself. Support black businesses and do your part to ensure that there is truly liberty and justice for all.

And, as the former Black Student Union president, I reached out to some of the current members and asked what they thought about this current situation. The presence of systemic racism and oppression affects not only myself but every person of color who goes to or has gone to Blue Valley Northwest.

These students feel as if they have reached their boiling point in terms of accepting the injustices that they have faced during their lives. They feel as if diversity is taken as a joke at Northwest.

They are tired of their culture being ridiculed by those unwilling to educate themselves. They are tired of hearing the N-word yelled in the hallway and watching adults turn a blind eye. Although I have left Northwest, I can promise that change is imminent. The minority students that live among you will not be silenced and their voices will be heard.

“You’re not to be so blind with patriotism that you can’t face reality. Wrong is wrong, no matter who does it or says it.” -Malcolm X