BVNW deals with a shortage of subs due to COVID

Students express their frustrations concerning the increase of teachers in quarantine, resulting in a heightened need for subs. 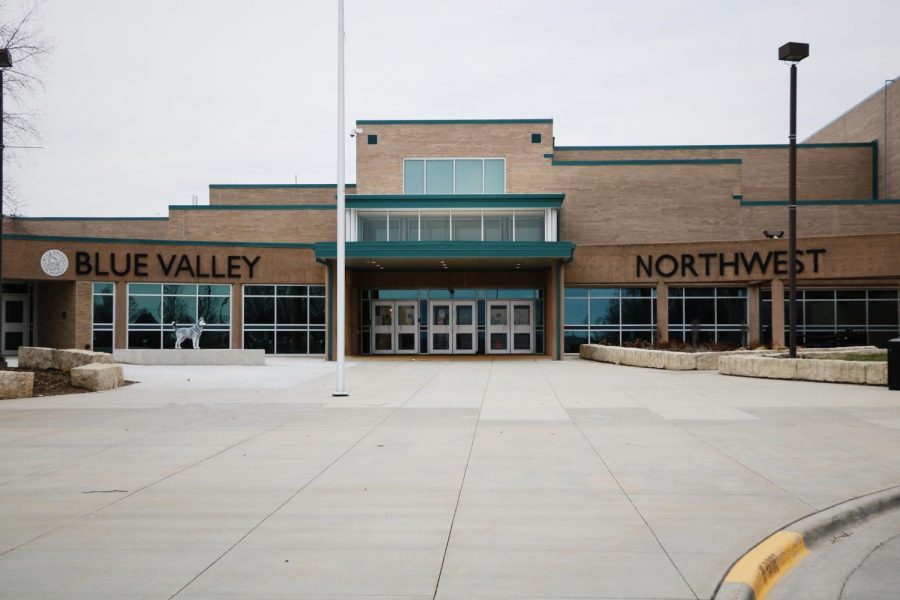 Despite claiming his substitute for AP Physics 1 was able to monitor the class and keep them busy, junior Nick Wood said the sub was unable to help answer content questions as he was not specialized in physics.

This situation is becoming more and more common as Principal Amy Pressly said the school is dealing with an increased need for substitutes, something usually seen in the spring.

“I can’t give specific numbers for their privacy, normally in the spring is when we see a spike in teachers being out and needing subs and so we are kind of seeing what we normally see in the spring now,” Pressly said.

Matt Christensen, a history teacher, is one such staff member who required a sub for five days, as he was quarantining with his daughter.

Christensen said his only issue during his absence was not having a sub for his Monday classes. However, Christensen said thanks to his fellow teachers, his classes were covered.

Pressly said this shortage has been an issue since the start of school and is district-wide. She also mentioned that the shortage includes more than just subs.

To compensate for this, Pressly said they are changing the criteria for subs. She said they are accepting those who have an emergency sub certification, something that has not been allowed in the past.

Adding to this, Pressly said the district is also hoping to pick up some mid-year teacher graduates.

Until then, Pressly said teachers have stepped up to help with the subbing issue.

“We have teachers who have supervision hours that we have been able to use and teachers have been willing to step in during their planning period when they don’t have a class and cover for another class,” Pressly said. “So right now we are able to use those strategies to get classes covered.”

With such measures in place, Pressly said the goal is to avoid a teacher combining two classes, something that could have been done prior to COVID-19.

“Some of the things we would normally do would be like combine two classes, but we don’t want to do that because the whole purpose of having [students] in small groups is to keep [them] in cohort groups, so then we kind of defeat our mitigation strategies by doing that,” Pressly said.

Although this problem is one Pressly and teachers are trying to avoid, it did occur during junior Anna Ovington’s seventh hour United States History class.

“The class was totally packed with students and some people didn’t even have a desk or chair to take their notes,” Ovington said. “We had to do an activity and walk around the classroom and we were constantly bumping into people and not necessarily socially distancing.”

In a later interview conducted by BVNWnews, Pressly said this was brought to her attention after it had happened, and noted that while she appreciated the thought of the teachers involved, packing kids together defeats the purpose of the hybrid model.

“We realized after the fact that it created way too many kids in the classroom, so we have spoken to both of those teachers and said ‘let’s not combine them again,’” Pressly said. “I know what they were trying to do to help cover, but the whole purpose of the hybrid is to not fill a classroom full of kids and it won’t happen again.”

Ovington said she felt a little concerned about this, but overall still felt safe due to the social distancing rules in place. However, she said if this were to continue to happen, she will start to feel unsafe.

Wood did not experience this with his Physics class, but said he still is worried about the subbing situation as he feels it is more difficult to learn without the teacher present, which he said could ultimately impact his performance on tests.

Pressly agreed with Wood, saying how this situation is impacting everybody involved.

Pressly said a shortage of substitutes is not a part of the gating criteria and will not have an impact on any decision involving the learning model used by the high schools and middle schools.

On Nov 13 an email was sent from the Blue Valley School District stating that after Thanksgiving Break high school classes will shift to distancing learning. This will be the learning style through winter break.