Students discuss how continuous learning and the rise of COVID-19 have impacted their sleep schedules. 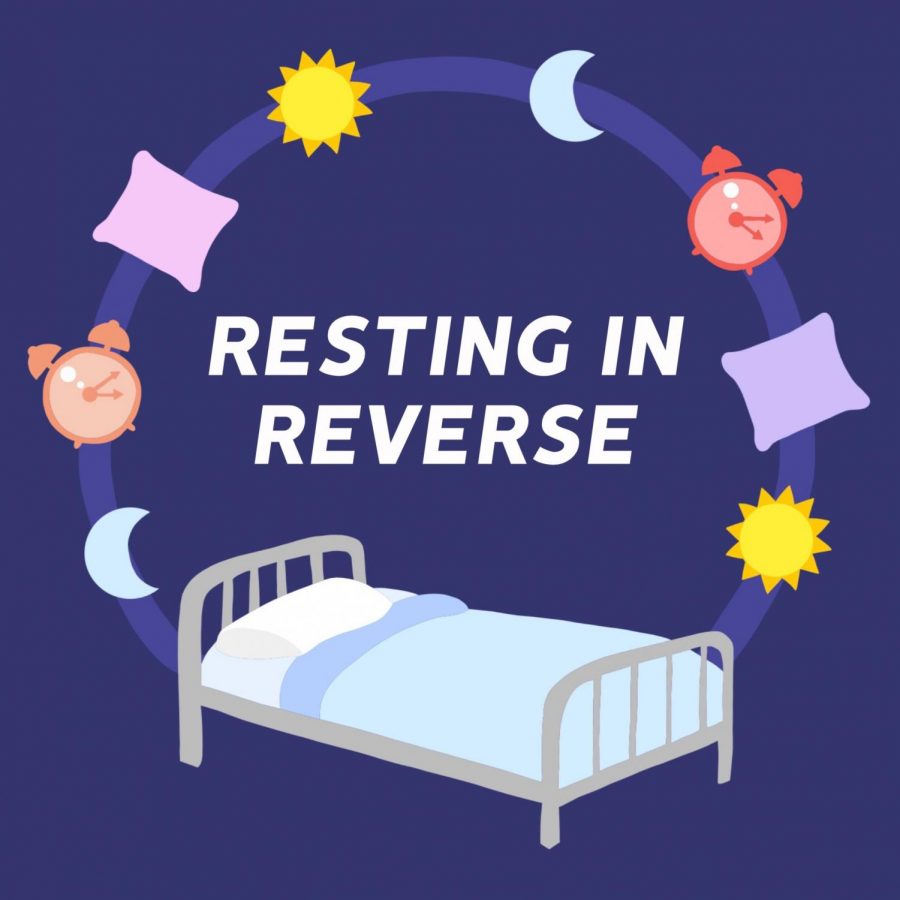 Students discuss how their sleep schedules have been changing due to COVID-19 and online learning.

With the onset of quarantine, some students said they have noticed drastic differences both positive and negative in their sleep schedules.

Junior Mackenzie Paul said this change in schedule has had a positive impact on her morning routine.

“Now that I’m in quarantine I go to bed at the same time and I wake up at 9:00,” Paul said. “It’s still pretty static. I just wake up later so I get more sleep.”

Without school taking up a large portion of her day, as the continuous learning plan only allots for 3-4 hours maximum of instruction per day, junior Sidney Gana said she is comfortable falling asleep at 4 a.m. and getting up at 1 p.m.

“I really have nothing to wake up for so it’s fine,” Gana said. “I’m not worried about getting enough sleep at night so that’s why I feel like I can stay up later.”

On a typical school day, senior Mary Waxman said she goes to bed around 11 or 11:30 p.m. However, since the beginning of quarantine she said she follows this same pattern.

“Now, it’s difficult for me to go to bed before 3 a.m.,” Waxman said. “I naturally wake up very early and I have not been doing that.”

With the lack of structure from quarantine and schools closing, she said others she’s talked to are dealing with the same problems.

“We’re all bored out of our minds,” Waxman said.

In order to combat this imbalanced sleep cycle, school nurse Becky Imlay said students should turn off all electronics two hours before bed.

“If you want to get into good sleep habits, that’s one of the first things you have to do,” Imlay said.

The blue light radiated from screens can be unhealthy when consumed in excess, Imlay said. Blue light suppresses the production of melatonin, a hormone that causes people to become tired. If students are constantly exposed to it, they become more resistant until the point where their cycle of sleep is in jeopardy.

“It’s important to stay on your sleep schedule,” Imlay said. “Even if it’s the weekend, you really should try to still get up within an hour of your normal time.”