This year, BVNW’s band undergoes many changes, including new band directors and introducing the school’s first ever flag team. 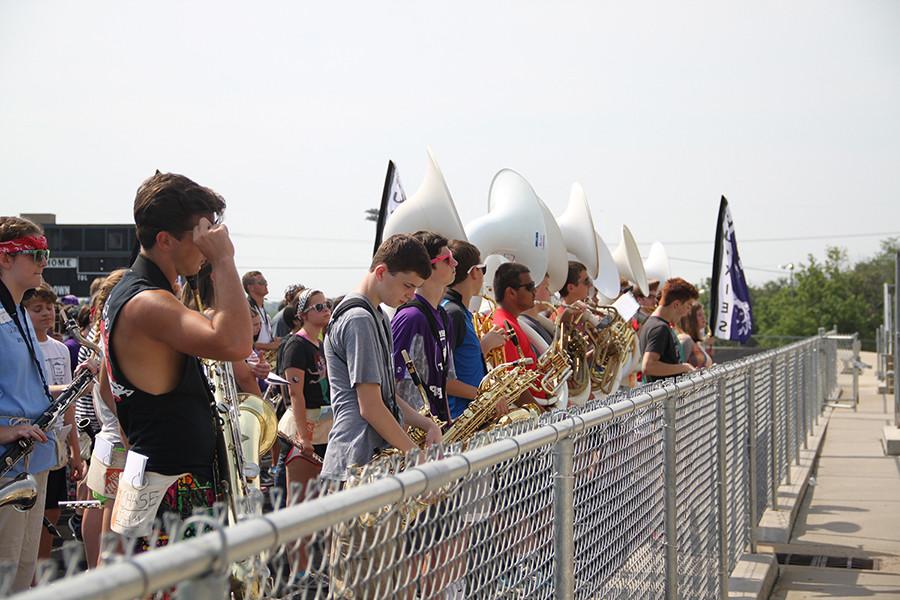 The marching band experienced multiple changes in multiple different forms at the beginning of this season. Despite the many adjustments being made to the band, those affected by the changes said they are excited for the coming season and believe the changes will be beneficial to the band, flag team and the Dazzlers.