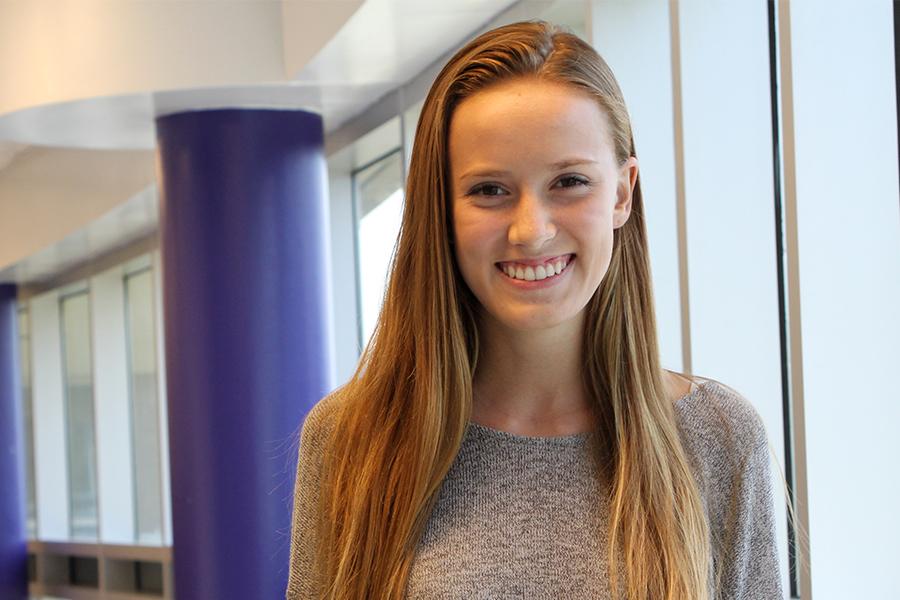 The new Prairie Fire district on 135th and Nall hosts numerous attractions – restaurants, a bowling alley, shops and a fancy movie theater called Cinetopia. The theater features three different types of theaters: GXL, a traditional-style theater; the Living Room, featuring leather reclining chairs and the Movie Parlor which holds sofa-like seating. Additionally, the theater contains a restaurant on the second floor as well as a bar for those 21 and over.

With only a sprinkling of other Cinetopia theaters across the country, they offer a slightly different experience than local theaters such as Palazzo and AMC. I attended a movie in the GXL theaters for a single ticket price of $10.50.

After walking through a narrow maze of a hallway to enter my theater, I found myself in a high-ceilinged room, able to seat about 290 movie-goers. The GXL theaters were quite obviously constructed for the quantity of viewers they could host, but they did have a few added luxuries. The GXL theaters had ample leg room and comfy leather seats, which were placed on steep platforms, so that no matter how tall the person seated in front of you was, watching the movie would not be a challenge.

Although the theater included some distinct luxuries, Cinetopia’s GXL theaters were not anything spectacular. As the movie started however, one outstanding quality that the theater did have was its sound system. The sound was much more rich and realistic than any other theater I had experienced. The audio as well as the steep seating made it easy to enjoy the movie. After experiencing what Cinetopia had to offer I can say with confidence that I had no real complaints regarding the theater.

While it was a good experience, Cinetopia is no more special than Leawood’s AMC 20. The GXL and Living Room seats are very similar to the seats in any other local theater, but the main difference is that a ticket to Cinetopia is $3.00 more. While the auditory aspect of Cinetopia is superior to other theaters, that is not the kind of thing that makes or breaks my movie experience. The only time I would lean towards Cinetopia would be to splurge on a $14.50 ticket in the Movie Parlor theaters, which offer a vastly different experience from what other local theaters currently have to offer.